What Is Kratom? What You Should Know About Mitragyna speciosa (2022)

A quick “what is kratom” search on the internet will yield a variety of mixed results. Even looking at a handful of top articles shed light on the opposing views in the kratom debate, including the following headlines: “Unsafe and Ineffective,” “Does Kratom Get You High?” and “Natural Herb Kratom May Have Therapeutic Results.”

So, exactly what is kratom, and what’s the deal with all of the conflicting information? While we at Mitragaia can’t answer everything in this article, we can provide you with some helpful kratom facts to expand your understanding of this much-discussed plant. 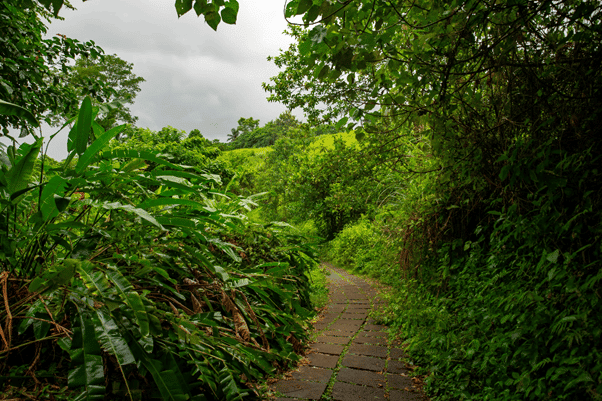 What Is Kratom, and Why Hasn’t the FDA Approved It?

According to Wikipedia, the definition of kratom is “a tropical evergreen tree in the coffee family native to Southeast Asia.” Its scientific name is Mitragyna speciosa, and it is native to Thailand, Indonesia, Malaysia, Myanmar, Papua New Guinea, and others.

According to a 2015 study, in Southeast Asia, kratom “has been used for millennia (a) as a stimulant; (b) as a remedy in traditional medicine; and (c) in social context.” The study mentions that workers in Southeast Asia have historically chewed kratom leaves to provide an energy boost and fight off fatigue.

However, in the United States, there are no FDA-approved uses for kratom, and the agency has cited numerous reports about the safety of kratom. Kratom has not been approved as a supplement or a drug. So, as of 2022, kratom cannot be marketed as a safe or effective product, and businesses that sell kratom are forbidden to make any health claims about the herb.

Therefore, if a customer wants to ask questions about “how to take” kratom or “how to use kratom,” kratom vendors are forbidden from answering those questions because it’s illegal to make medical claims or instructions about the kratom we sell (as well as irresponsible—we aren’t medical professionals and even if we were, there isn’t enough research on kratom to substantiate any advice for use). Instead, customers should consult their healthcare provider about kratom and any potential interactions with medications. 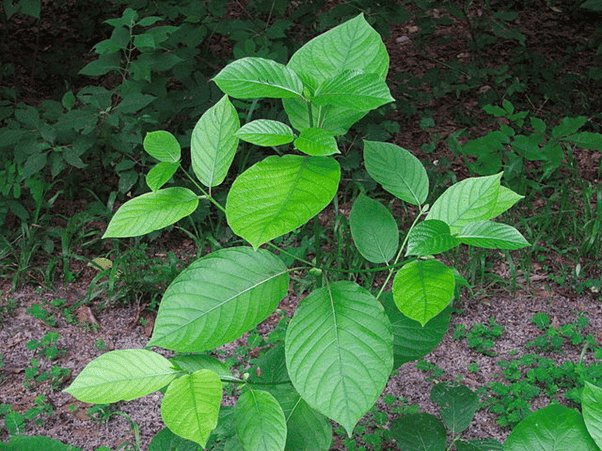 What Are Kratom Strains?

Mitragyna speciosa leaves contain over 40 different alkaloids with different properties. Different alkaloid profiles can be achieved in different kratom “strains” via different factors, including post-harvest drying methods and growing conditions. Researchers are continuing to study the different alkaloids found in kratom, which may hopefully provide insights into their individual roles and interactions.

Is Kratom a Controlled Substance?

“Is kratom legal,” and “states where kratom is banned” are common questions many people have about Mitragyna speciosa. Kratom is legal in the United States on a federal level. In 2016, the US Drug Enforcement Agency attempted to ban kratom in the US. However, after meeting immediate public backlash, the DEA lifted the ban in an unprecedented reversal.

That being said, certain state legislatures, as well as individual counties and cities, have chosen to list kratom as a controlled substance. Kratom is currently illegal in the following states:

Kratom is also banned in the following counties/cities:

In addition, there are pending laws in some states, such as Kentucky and Mississippi, that will ban kratom in those states if passed. In an effort to keep kratom legal, activists in the kratom community are encouraged to contact their state legislators and politely ask them not to ban Mitragyna speciosa.

As the kratom laws in different states change frequently, it’s a good idea to follow the legislation in your state regularly. You can’t rule out the possibility of a kratom ban happening overnight, such as what happened in Denver.

Despite kratom’s use for millennia in Southeast Asia, Mitragyna speciosa appearance in the United States is quite recent, and there is a dire lack of research on the plant.

The Food and Drugs Administration has a history of warning Americans not to consume kratom, stating in Import Alert 54-15, “there does not appear to be a history of use or other evidence of safety establishing that kratom will reasonably be expected to be safe as a dietary ingredient.”

That being said, researchers are working hard to learn more about Mitragyna speciosa, which could play a large role in the future of the herb.

A handful of researchers, like Dr. Christopher R. McCurdy, Oliver Grundman, and Marc T. Swogger, are hoping to gain a better understanding of the herb. McCurdy and Grundman have been investigating kratom with the aim of providing the medical community with solid scientific data.

Marc T. Swogger also echoes the need to provide regarding the safety and/or risks of kratom, stating, “there is a clear need for more rigorous, well-controlled, prospective studies to support a sophisticated, nuanced understanding of the plant.”

The Risks of Contaminated and Adulterated Kratom

Although the overall safety of kratom still lacks research, one thing is for certain—there needs to be a way to get unsafe and adulterated kratom products off the market to protect buyers. According to Jack Henningfield et al. in a 2017 study on the abuse potential of kratom, “appropriate regulation by FDA is vital to ensure appropriate and safe use.”

The only problem? Kratom is not regulated by the FDA, which means that vendors aren’t held to rigorous standards for the kratom they sell. There is a concern regarding kratom products that have been contaminated or adulterated with ingredients that aren’t on the label, which can be dangerous.

Those who do want to buy kratom should have a right to know what’s in the product that they’re buying. It’s not fair for consumers to buy kratom powder that, unbeknownst to them, has been enhanced with higher levels of 7-hydroxymitragynine, an alkaloid that is found in only trace amounts (if at all) in the raw kratom leaf and may play a major role determining kratom’s risk for abuse.

Take as a cautionary example the case in which one kratom vendor added Phenylethylamine (PEA), an organic compound, to a kratom product without listing it on the label. Phenylethylamine, which can be found in chocolate, nuts, and fruits, is a naturally occurring compound in the human body. While many people consume it safely, its stimulatory effects make it unsafe for certain individuals. In this case, the buyer—who had a history of compromised health—ended up having an intracerebral hemorrhage from consuming the PEA-adulterated kratom.

As harmless as an added ingredient may seem, even something as common as caffeine can cause problems in certain individuals, so FDA-regulated products need to include every ingredient in the label. The same standard should be set for kratom products.

Regulating Kratom at the State Level

Because kratom is not approved or regulated by the FDA, the American Kratom Association (AKA) has outlined a set of measures for state governments to regulate Mitragyna speciosa products in the Kratom Consumer Protection Act (KCPA).

The KCPA helps protect the consumer by requiring the following:

Although ideally, the FDA would regulate kratom in the future, the KCPA is a good start for preventing contaminated kratom from reaching the shelves of kratom stores in the US. 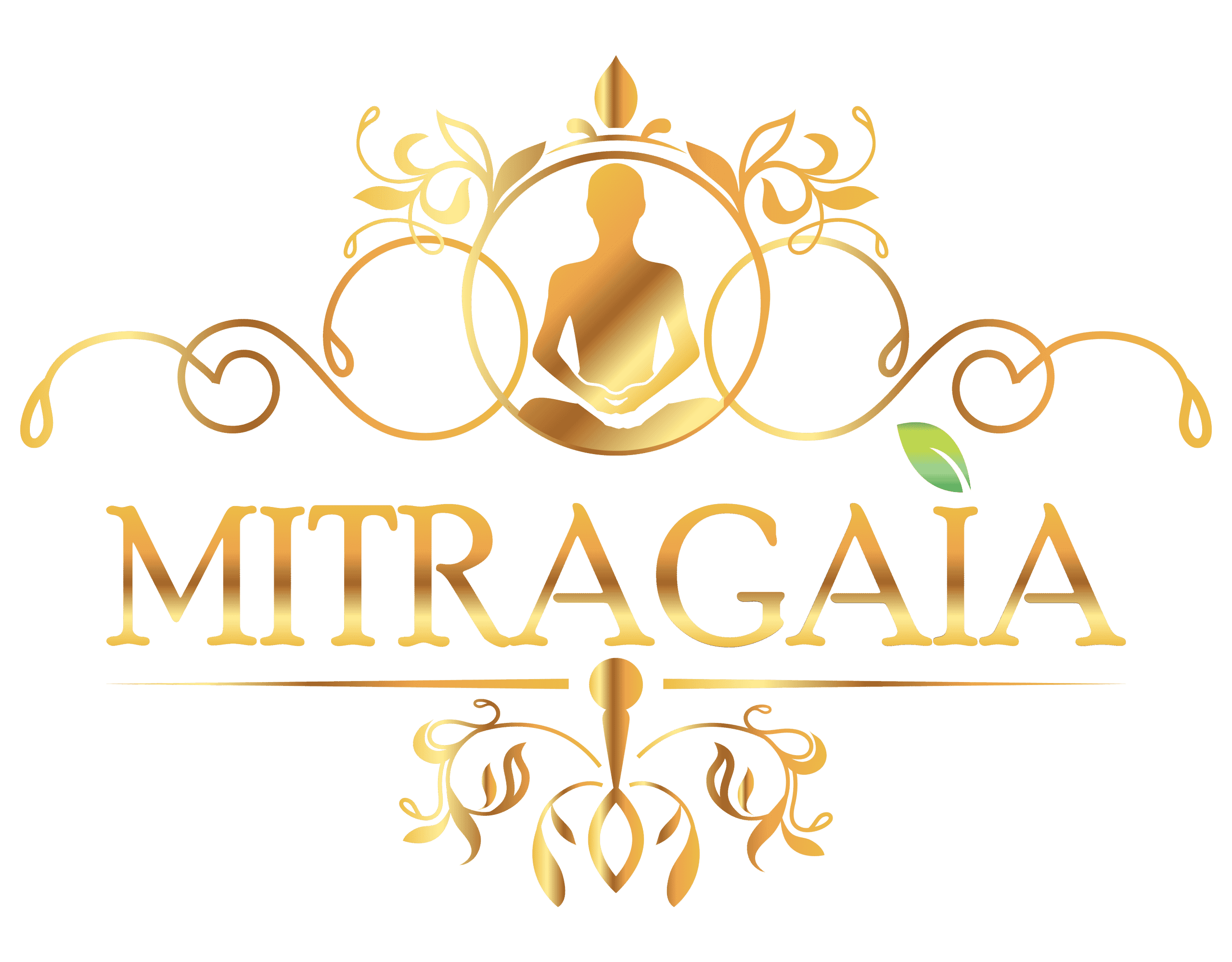 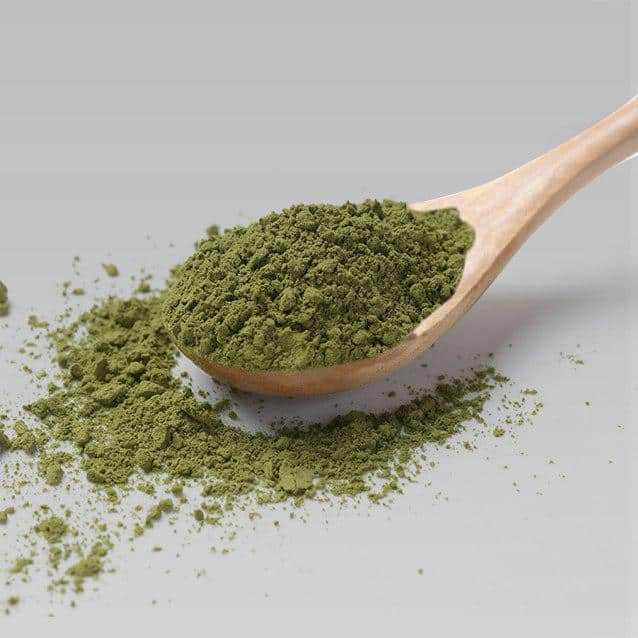 What Are The Best Places to Buy Kratom?

Mitragaia is an American-Kratom-Association approved vendor, and we follow their protocols for the Good Manufacturing Practice (GMP) Standards Program. We lab-test our kratom and make continual efforts for quality control.

Any and all of our kratom for sale is ethically sourced from farmers in Indonesia and contains only 100% Mitragyna speciosa, nothing added. We strive to keep our products accessible by offering low prices, fast shipping, a rewards program, and frequent kratom sales.